Tate was sentenced to life in prison, with the possibility of parole after 25 years.

The Sheriff's Office would like to thank the many partners who helped us to bring Nistasha Rose Tate to justice. 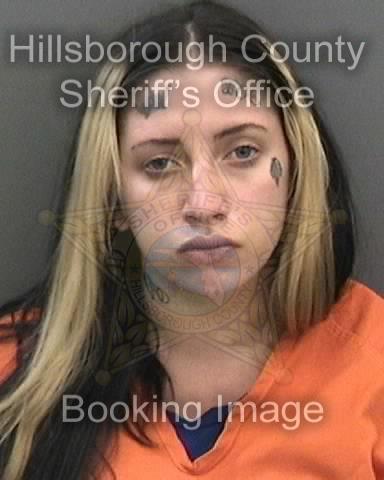 On Monday, April 12, 2021, at a Florida Greyhound station, a U.S. Marshals Service task force arrested the prime suspect in the early-March murder of Jimmy Alan Pearson.

Suspect Nistasha Rose Tate, 23, is currently being held in the Hillsborough County Orient Road Jail, where she awaits extradition to Clackamas County. She is being held without bail on a Clackamas County warrant for Murder II and Robbery.

Jimmy Alan Pearson was shot and killed at his Milwaukie home on March 1. His body was discovered two days later, on March 3.

Authorities had developed Nistasha Tate as a possible suspect in Pearson's murder shortly after the discovery of Pearson's body in his home. Thanks to forensic analysis, detectives learned Tate visited Pearson on the date of the murder, March 1. A routine Milwaukie PD traffic stop of Tate's vehicle in the vicinity of the crime, before the discovery of Pearson's body, further confirmed her presence in the area on the night of the murder. Inside her vehicle during the traffic stop were items later determined to belong to Pearson.

Over the following weeks, detectives worked with partner agencies including the U.S. Marshals Service to quietly continue their investigation of Tate. Authorities learned she had traveled to North Carolina and then to Florida.

On April 12, working with Tampa PD, members of the Florida Regional Fugitive Task Force (FRFTF) arrested Tate as she was about to board a Greyhound bus in Hillsborough County.

On April 12, Clackamas County Sheriff's Office detectives traveled to Florida to interview Tate at the Hillsborough County Orient Road Jail. Her booking photo and a photo of her at the arrest scene are attached. Her complete booking info is here:

The Sheriff's Office would like to thank the many partners who worked together to bring Nistasha Rose Tate to justice, including the Tampa Police Department, the U.S. Marshals Service, and Milwaukie Police.

ADDITIONAL TIPS SOUGHT: Anyone with additional information on Nistasha Tate and the murder of Jimmy Pearson is urged to contact the Sheriff’s Office Tip Line -- by phone at 503-723-4949 or by using the online email form at https://www.clackamas.us/sheriff/tip . Please reference CCSO Case # 21-004502. 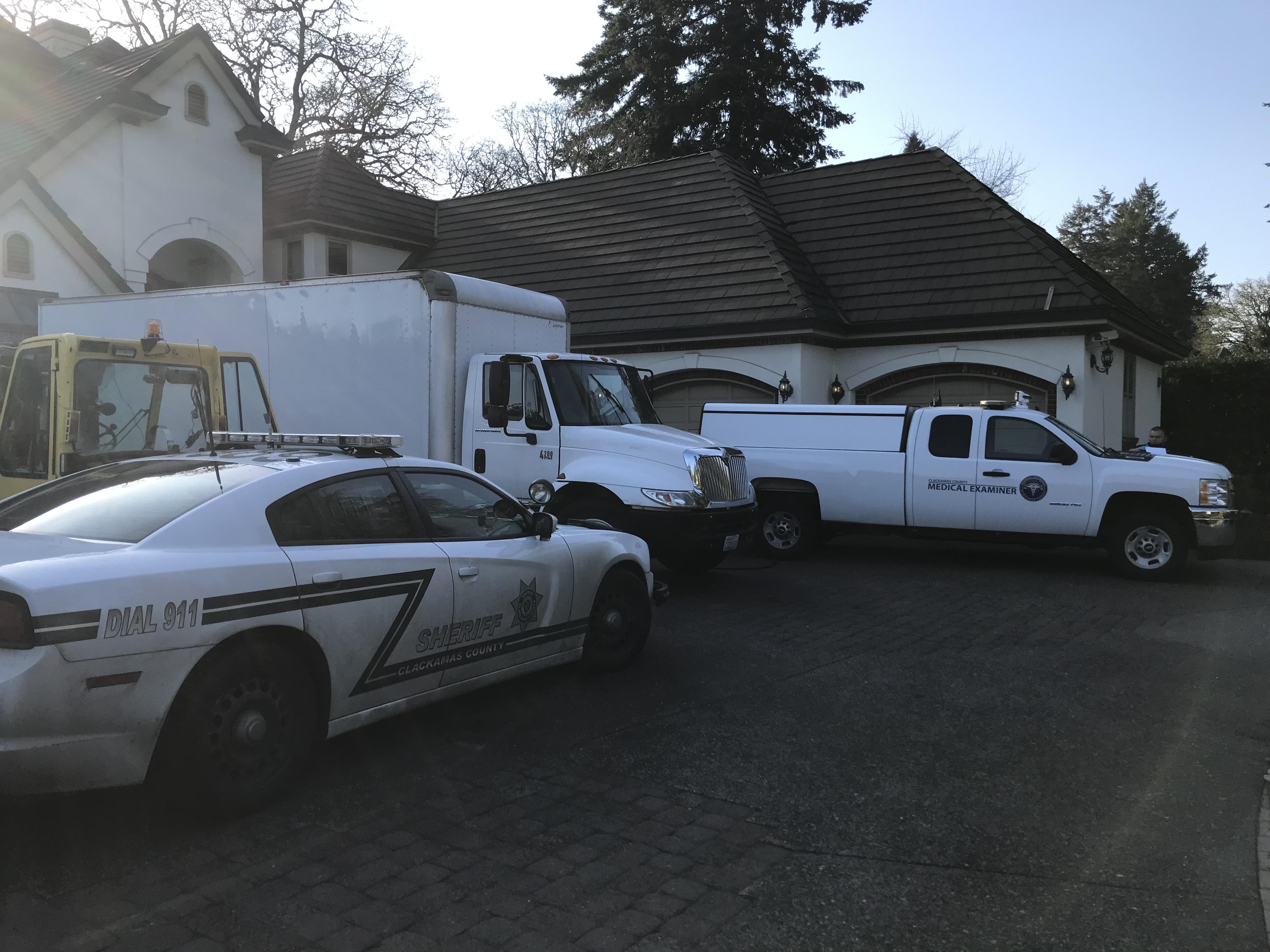 At 11:30 a.m. on Wednesday, March 3, 2021, Clackamas County Sheriff’s Office deputies responded to a report of a deceased adult male at a single-family residence on the 1700 block of Oak Shore Lane.

Deputies arrived at the residence. The deceased -- identified as Jimmy Alan Pearson, 63, of Milwaukie -- had lived alone at the house. One of the man's employees found the body when the employee went to the residence to check on Pearson after he hadn't been seen at work.

Deputies investigated and found the death scene to be suspicious.

A Clackamas County Deputy Medical Examiner and Sheriff’s Office detectives responded to the scene to continue the investigation.

An autopsy performed by the Oregon State Medical Examiner’s Office determined the cause of death as homicidal violence.

A homicide investigation is currently underway. Detectives and forensics experts are following up on leads, conducting interviews, and processing evidence.

At this writing, the crime appears to be an isolated incident, and authorities do not believe there is a larger danger to the general public.

Detectives cannot release any further information at this time. Updates will be posted as the case develops.

TIPS SOUGHT: Anyone with information on Jimmy Pearson's death is urged to contact the Sheriff's Office Tip Line -- by phone at 503-723-4949 or by using the online email form at https://www.clackamas.us/sheriff/tip . Please reference CCSO Case # 21-004502.